33 year old Ben Renkema is no stranger to cycling. Haling from Greenville South Carolina via Holland Michigan, this 3 time National Champion has been racing as a professional since he was 18 years old. He not only took the top step on the podium in the 2017 professional elite national criterium championship but also was two time national mountain biking champ adding to his many other accomplishments in his racing career.

Ben retired from professional cycling in June 2019. With his company “Rocket Revolution” he has been coaching all levels from beginners on platform pedals to current national team racers. Ben also conducts ride camps for all levels in several parts of the country including his hometown of Greenville and nearby Ashville .

Ben is looking forward to sharing his expertise with the CWA team in the coming season especially our new gravel squad . 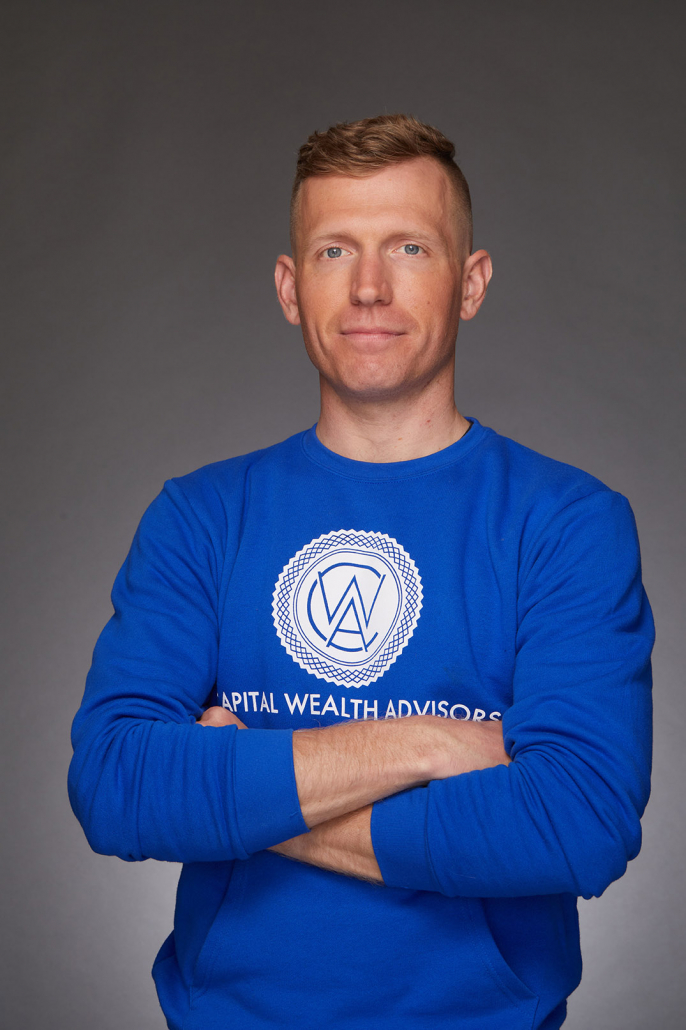