In her tenth year of racing 33 year old Nicole, originally from Minneapolis and now living in Austin, TX, is a life long athlete. Nicole competed in field hockey and lacrosse before she discovered cycling in college and then quickly fell in love with racing.

A majority of her cycling career has been spent racing criteriums for teams such as ISCorp Cycling, Stan’s NoTubes, and Meteor/Intelligentsia, and has formed and run her own UCI Cyclocross team. In 2016, she won the US Singlespeed Cyclocross National Championships and in 2018 took 2nd at the Fixed Gear World Championships Road Race. Nicole is looking forward to getting back to racing after taking much of the 2019/2020 seasons off.

When not riding, Nicole can usually be found working as a User Experience and Interaction Designer during the week, and camping and mountain biking on the weekends.
__ 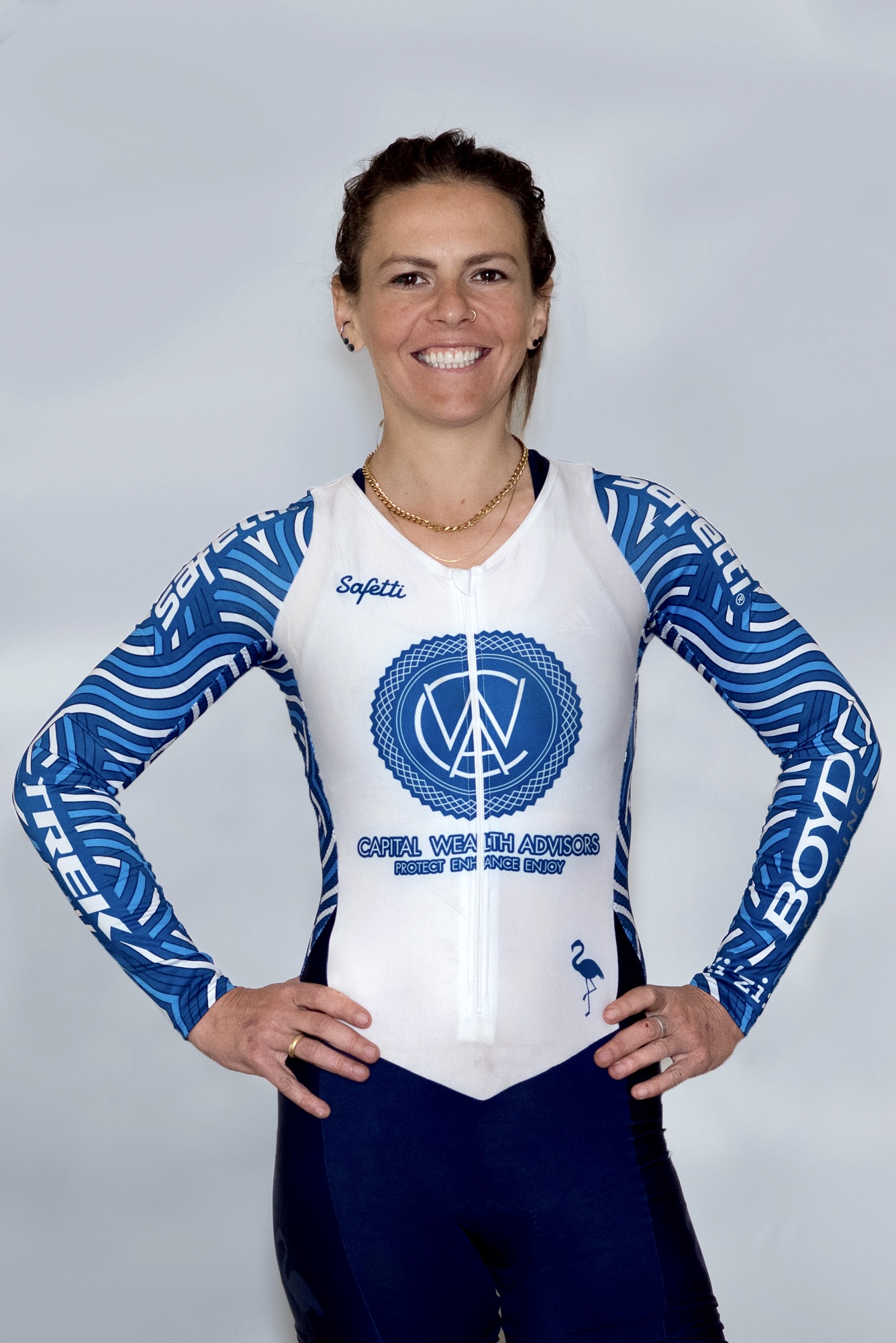