Tere Casas was born in Mexico City, and is now living in Leon, Guanajuato. This 30 year old came from a cycling family, her grandfather was an avid road cyclist. Now he’s 86 years old and he continues riding his mountain bike on Sundays. Prior to that her dad was a track cyclist. He was part of the national team for several years.

Tere began racing mountain bikes when she was 8 years old. She won the 12 and under national mountain bike championship winning also overall including the boys.

When she was 15 a national coach invited her to the national cycling center, there she was invited to study, train and live for two years. She won several junior national titles in mtb, track and road. She has been part of the national team since she was 14 years old. Every year since she has been racing international events representing her country. In 2014 she won the national elite road title and she was invited to race in Europe with a profesional team. She raced Giro Rosa, Le Course de France and several world cups and world championships. She has also several Pan American Games medals on the track with the national team pursuit.

Tere just received an International Business Degree and also got married . Her husband is also a professional cyclist. He is the Mexican road national champion and world championship medallist.

Tere likes to spend time with her family, going to the movies and just relax at home. 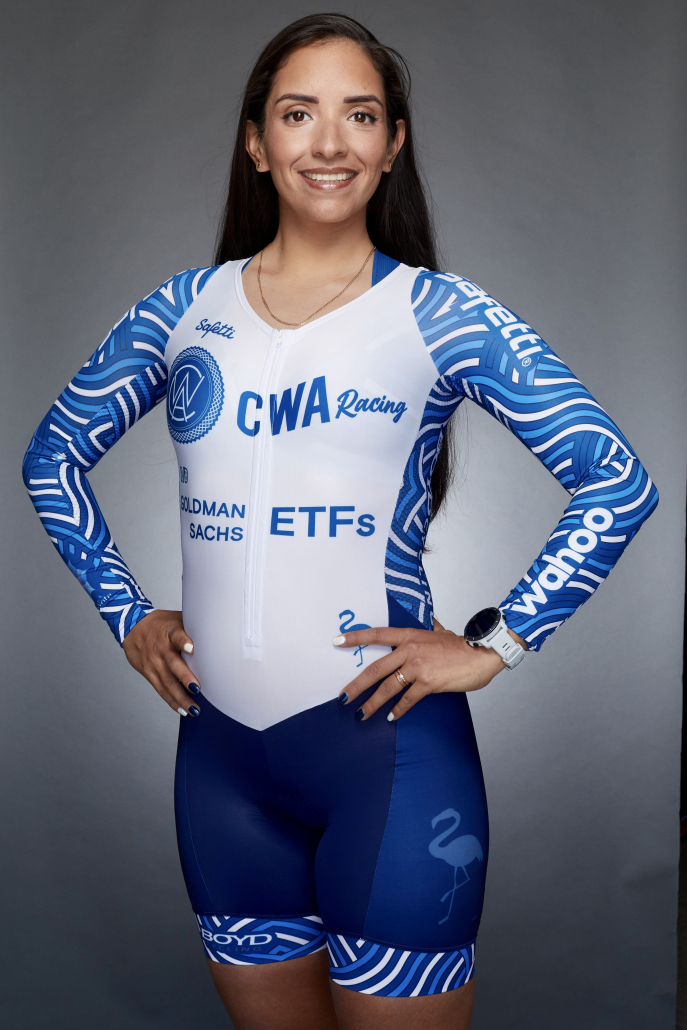